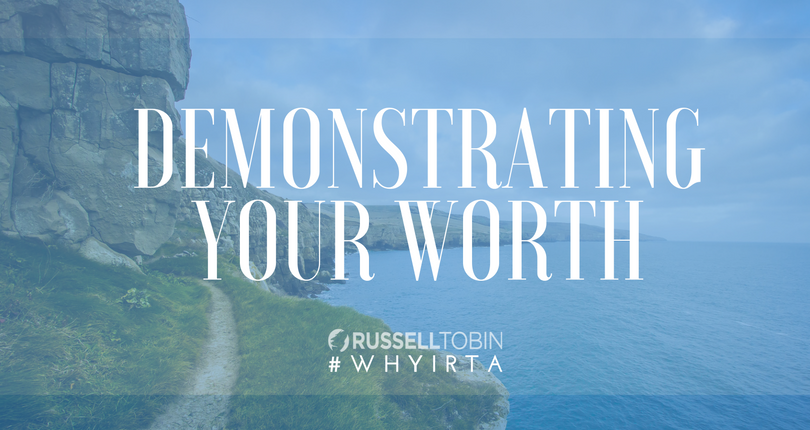 Whether through aspiration or desperation, many who are reading this are employed within agency recruitment. I’m sure you’ve seen that multi-picture graphic depicting that no one knows what recruiters actually do, but this article isn’t about that – it’s more about delineating the different jobs within our business, as being a recruiter is different from being in recruitment.

Many recruiters begin their career as researchers, like I did. You’re utilizing the database to find candidates, assembling status reports and marketing documents, taking notes at meetings, and hopefully at some point profiling candidates and assisting in execution (if you want to). This is a way to learn the ropes and for most of you ascend to becoming a recruiter. But the word “ascend” in this instance is a bit demeaning, as it implies that being a recruiter is more valuable than a researcher, strictly due to the fact that recruiters generate revenue. While I personally did not come across this sentiment from managers too often, the notion has always irked me. At the same time, I understand where they are coming from. I just wish they stopped using the words, “cost center.”

Let’s say you’re in more of a support-based role within recruitment, whether it’s as a researcher, an admin, or an operations professional. Because you are not generating revenue, it’s difficult to quantify your value. The intangibles you provide are often overlooked and sometimes you might feel like you’re in a thankless job. If you’re an IT professional, you’re tired of the fact that everyone thinks that all you do is tell people to restart their computers. So if you’re unhappy, what’s going wrong? Why aren’t you effectively able to demonstrate your worth?

You’re doing your job and you do it well, but when you take that extra step no one seems to notice. Maybe you cleaned the kitchen that day; maybe you proofread a market analysis piece that you didn’t even write, or perhaps it was your idea to submit a candidate to a job that no one else thought about. A widely used credo at our company is, “Champions do extra.” If you’re humble and have a quieter nature, sometimes it’s hard to extend yourself as you don’t want to feel like you’re seeking attention and approval, or maybe you simply like to help others and don’t care if you get the credit. If this is the case, it will likely cost you sooner or later.

Face time is so important and no matter where you work, word travels fast. If you work at a big company like ours, I would recommend contacting individuals in different offices to say hello and learn a bit more about them and their role at the firm. If the company is a bit smaller, try not to hide in the corner all day. If you work remotely, make sure that you’re in touch with your manager regularly. You never want a manager to wonder what you’re doing on any given day.

And get in early. If your manager sees you at your desk every morning when he/she arrives, it will make a difference. Many of you might believe that it shouldn’t, but it does. I’ve come to realize that getting in early means more to management than working late. This is of course completely subjective.

Something I say to candidates all the time (which I took from my manager) is that the interview works both ways – the candidate is interviewing the client just as much as the client is interviewing the candidate. The next job you take is pivotal for your career (and life) and every interview needs to be treated as such. The same should be the case for your relationship with your manager. If he/she hasn’t met your standards, figure out why.

Make sure you’re being treated fairly, but also make sure that your complaints are reasonable – another concept our company implements upon hiring individuals is whether or not he/she is a “fully formed adult.” I was once given the advice to never complain about anything to my manager unless it’s related to money – great advice, but if there’s something eating away at you it needs to be addressed. Just like in a relationship, if you hold something in it will come out sooner or later, and it likely will not be pretty.

I’m not going to end this with the whole, “you’re special and your company is lucky to have you” cliché, because the truth is we’re all expendable. However, I truly believe that every person is unique and capable of accomplishing greatness as long as they are steered in the right direction, whether they are intrinsically motivated or need a little push from someone else. In terms of having to get up and go to work every day, there are a combination of variables that need to fuse in order to achieve true happiness, which is something everyone should strive for. So far, this company has shown me that management wants to invest in their people by providing encouragement, incentives, guidance, and a little bit of fun mixed in. At the same time, none of this means anything if you don’t work hard and want it. And if you do want it – no matter what role you have in a company – make sure that the right people notice.

Daniel is an Executive Recruiter for the Financial Services division out of our headquarters located in New York City.