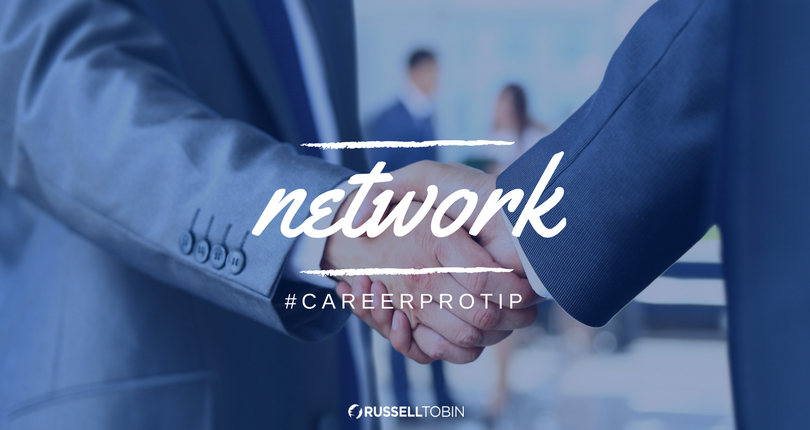 Networking: Put yourself out there!

Get Your Foot in the Door and be Smooth

Attending networking events and conferences is crucial to making connections. However, it’s not enough to just be ‘in the room where it happened.’ In-person networking can be a tall order. You’ve got to exude confidence and commit to the conversations you find yourself a part of.

Have your elevator pitch down. What’s an elevator pitch…? It’s a 20/30 second sales pitch of yourself. Have some conversation starters prepared, so you’re not awkwardly waiting for someone to talk to you. When a conversation seems like it’s fading, tell them it was nice to meet them and exchange contact information. Follow up with them within a 24-hour window via email and keep it cordial and simple.

Let’s work on our relationship…

Once you’ve made connections through networking in person and/or on social media, your main goal should be to focus on building upon those positive first impressions to strengthen your professional relationships.

Give Before You Take

Too many people approach networking by focusing on what people can do to help them.  We know … we know, networking is about YOU (and yes, that is true), but you have to be-of- service now and expect reciprocation later.  You have to be selfless before you can be selfish. Of course, selfishness is in our nature as human beings and that remains consistent in the professional world, so it’s seen as refreshing when people see you as somebody who is really, truly selfless.

Always keep networking in the back of your mind. Every introduction is an opportunity. Put yourself out there and go to any networking events that come your way.