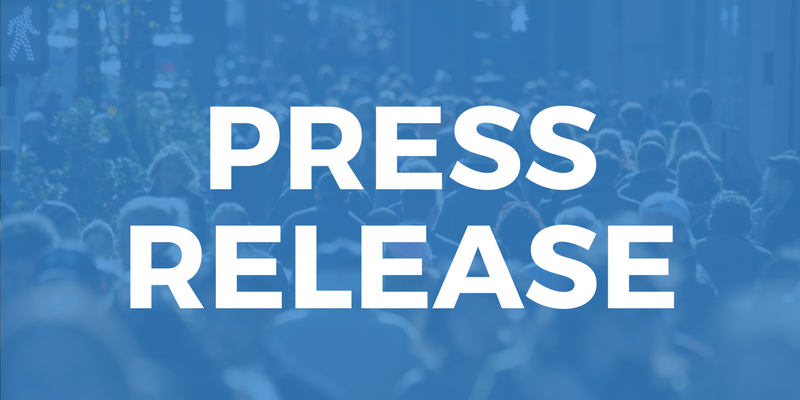 Russell Tobin, a division of Pride Global—an integrated human capital solutions and advisory firm—recently hired Alicia Scully as its Associate Director, Technology Recruitment, at its New York City headquarters this October. Scully brings the organization over five years of Technical Recruitment experience from a large US-based technical staffing firm where she focused and specialized in placing candidates in JavaScript and Mobile technologies roles. With a strong background in developing teams, she will be overseeing a group of recruiters that focus on both full time and contract positions—both critical to the firm’s success.

During her tenure in her former role, Scully was recognized for her ability to lead after being at the company for a short period of time. After seven months with the firm, she was promoted to Senior Relationship Manager, followed by becoming the Group Manager of New York Front End and Mobile recruiting efforts. After heading the department in New York City, Scully moved out west in June of 2015 to perform her role as Group Manager of Front End and Mobile for the Los Angeles market. She found herself back in New York City in January of 2017 where she was promoted to Director, and by the end of the year, she became the firms Regional Director where she went from overseeing two teams to five. Due to her great success at the company, Scully was no stranger to the monthly President’s club and earned her way into three high performance trip incentives over the course of five years.

In addition to her personal achievements at the firm, in 2014 and 2015, Scully’s team was acknowledged as the highest producing department; and in 2017 and 2018, her office collectively was the highest performing in the United States where her team moved in ranking between the #1, #2, and #3 spots company wide.

“What makes Alicia so unique is her ability to attract talent at all levels while delivering an optimal candidate experience and overall customer satisfaction,” says Tim Tobin, Managing Director of Russell Tobin. “Her experience will help us continue to achieve our deliverables and make us a strategic partner for our clients and their technology talent needs, complementing our non-technology services.”

Scully holds a BA from Colgate University where she also served as VP of her Class Council. When she is not driving revenue, she enjoys Yoga and meditation and loves spending time with her goofy and lovable Chocolate Lab, Kodi.

“We’re incredibly excited to welcome Alicia to the team,” says Tobin. “We look forward to her contributions to our organization, our stakeholders, and all the communities that we serve.”

Connect with Alicia Scully on LinkedIn at https://www.linkedin.com/in/aliciascully.

For more information on Russell Tobin and to see what roles the teams are hiring for, visit russelltobin.com, and be sure to follow them on Instagram and LinkedIn for regular updates.

You can find out more about which cookies we are using or switch them off in settings.