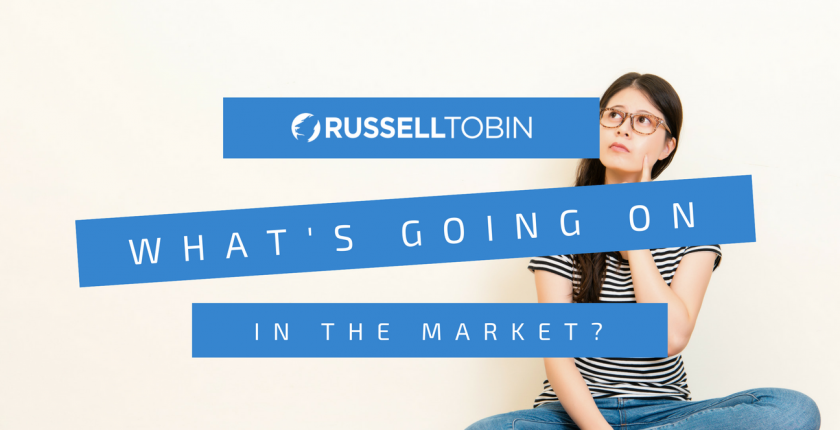 What’s Going On in the Market?

I’m often asked by clients and candidates what we’re seeing in the market – the temporary job market in particular.  We’re in one of the best job markets in recent history, to say the least.  This is a candidate-driven market and firms are gradually facing more competition for top talent month-over-month.  The unemployment rate has dropped steadily since 2008 and in July reached a low of 4.3%, the lowest it’s been in 10 years.  The temporary penetration rate is at 2.069% and continues to show progress.  14,700 temporary jobs were released in July, which is more than the number of temporary jobs released in July 2016 and 2015, respectively. The bottom line is, temporary jobs are becoming increasingly higher in demand, and the pool of candidates with next-day availability for temporary work is growing smaller and smaller.

We’ve seen again and again from firms across all industries that talent is a top priority.  It is the people that build the culture, the brand, and ultimately drive the business.  Our company, for one, firmly believes so – you can view our culture code here.

Therefore, we’ve addressed the issue of a steady increase in job flow and a diminishing pool of talent, now how do we attack it?

Your team has found an interested candidate either internally or through an agency.  Now, how do you keep said candidate interested and available?  One of the most impactful changes you can make is streamlining an efficient hiring process.  From the moment a temporary candidate’s resume is posted on job boards, to the moment he/she accepts an offer, top tier candidates are typically off the market in about a month and a half’s time.  More often than not, candidates interviewing for contract work will take the first or second offer they receive to avoid gaps in their resume and get back to work.

In order to keep a candidate interested and engaged in a fast-paced market, I’ve found the most successful firms do the following: they over-communicate both internally and with the candidate/agency, they keep first, second, and third round interviews close together (ideally in 1-2 weeks’ time), and if it’s the right fit, they make offers as soon as possible.  Overall, the most successful organizations, in terms of capitalizing on the temporary market, are those that understand when top talent is in front of them and strike when the iron’s hot.

Now for candidates, if you’re currently on the market for contract employment, there are a few things to consider.  First, is the difference between contract and contract-to-perm roles.  It is important to note that although it is the intention with contract-to-perm roles to convert to perm, this outcome is never guaranteed.

On the other hand, contract roles can often convert to permanent employment if it is the right fit, even if a conversion was not initially intended.  So, in order to take advantage of the active job market, it’s important not to rule out contract (or temporary) roles even if you are only looking for permanent employment.

Next, try to ensure that your resume is completely accurate and up to date, even if your most recent work is contract work.  More often than not, vague resumes with employment history stating “various temporary positions since xyz date” will receive less consideration than resumes with a high attention to detail.  Hiring managers typically look for resumes that distinctly reflect each position including where the role was held, the exact dates of employment, and precisely what your responsibilities were.

Lastly, once you land an interview, don’t just glance over the website – extensively research the company.  When an interviewer asks why you want to work at their firm, they really want to see that you did your research and you took the time to understand their organization’s history, culture, and overall mission.

Job creation is projected to continue increasing as the unemployment rate drops to record lows, and the effects will be realized by both organizations and candidates if they haven’t already.  The question is, what are you going to do to adjust and find success?

The market’s hot, and adaptability is key.

Sam Edman is an Associate on the Strategic Accounts Team of Russell Tobin.  He focuses on recruiting talent for contract administrative roles within financial services, media and entertainment, and real estate.